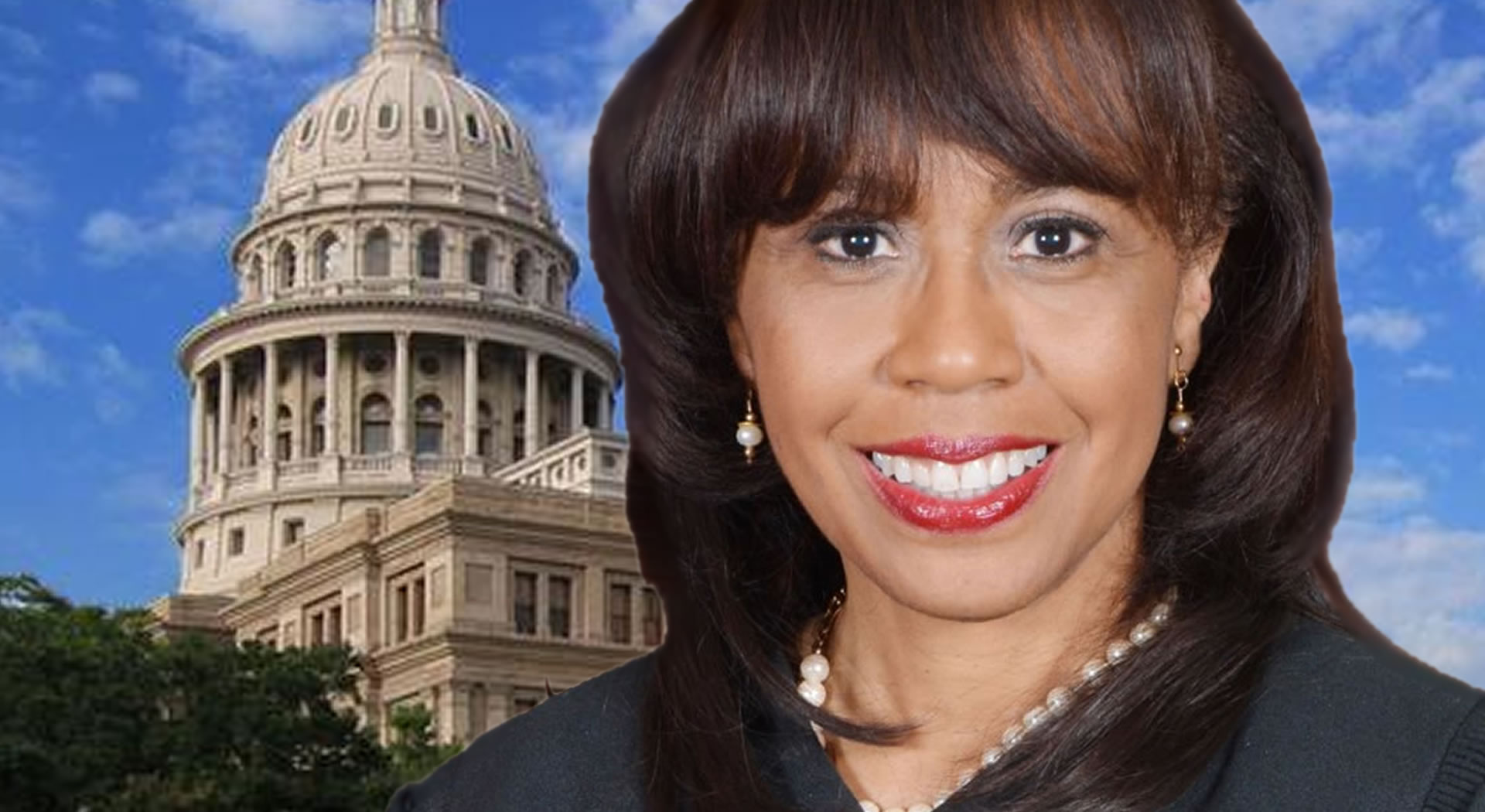 January 24, 2020 by judgestaci in Campaign News

She’s in her sixth year as a state judge and has handled a large number of complex cases under scrutiny of higher courts.

Over the course of Staci Williams’ career as a judge, we have expressed reservations about her work. Some of those reservations remain.

But based on her years of experience as a sitting judge, we must recommend her in the Democratic primary for Texas Supreme Court Place 7 over attorney Brandy Voss.

Based on their backgrounds and politics, Williams, 60, and Voss, 43, would bring similar approaches to the state Supreme Court. Each plainly concludes that the court’s lack of political diversity has made it overly friendly to business interests and less than attentive to those facing a company in court.

Voss is an experienced appellate attorney with a clear command of the law. She has also served as a briefing attorney for the state Supreme Court and a staff attorney for Justice Gina Benavides in the 13th Court of Appeals. But she cannot match Williams’ experience.

Williams is in her sixth year as a state judge and has handled a large number of complex cases under scrutiny of higher courts. Prior to that, she was a municipal judge for the city of Dallas, a rocky tenure that nevertheless led voters to elevate her to a higher court.

Williams does get low marks from attorneys responding to the Dallas Bar Association poll, something she says is the result of holding lawyers accountable in her court. Williams also lacks the endorsement of the nonpartisan Committee for a Qualified Judiciary, something she said she did not seek. We think she should work to improve her relationships with attorneys who come before her. However, we acknowledge that the bar association poll is an imperfect indicator of judicial ability.

Overall, we believe Williams is the stronger choice between two closely matched candidates. 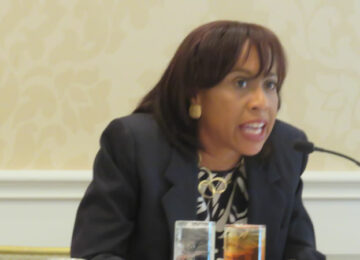 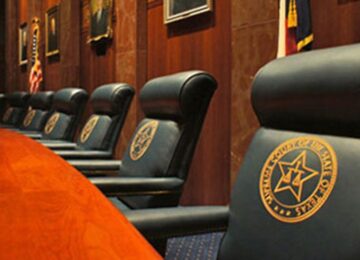